Naveo is a local not-for-profit community financial institution focused on serving its members/owners. Our mission is to assist our members with their financial needs by providing them with products and services they need in a friendly, inviting environment.

At Naveo, we’re strong believers in the credit union philosophy of “People Helping People” and we’re proud to do our part in helping our neighbors and the local community.

We’ve always taken an active role in our community by supporting the efforts of local organizations that assist many of our members and neighbors, as well as participate in events that enrich our community.

We’re more than just banking products and services – we care about making a difference in the communities and neighborhoods in which we serve. 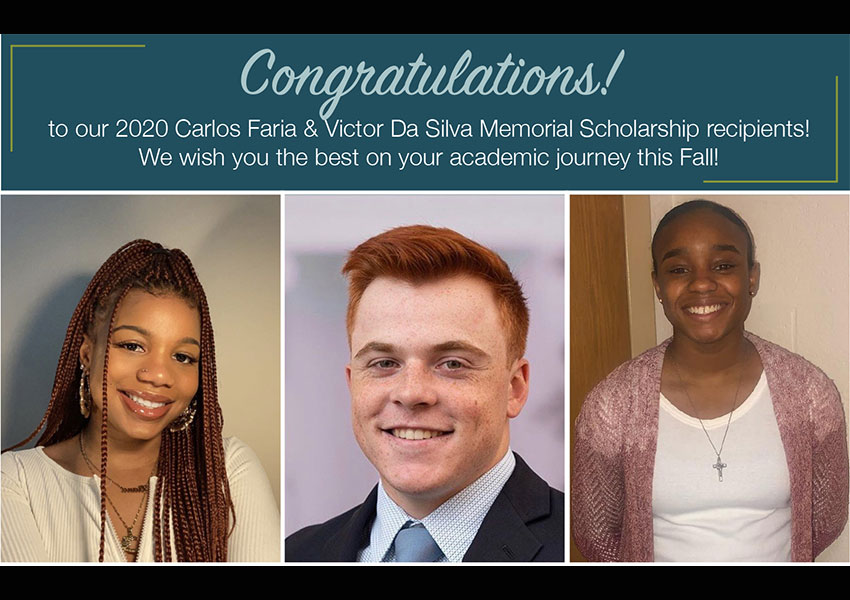 Naveo has been offering the Carlos Faria & Victor Da Silva Memorial Scholarship for over 30 years. 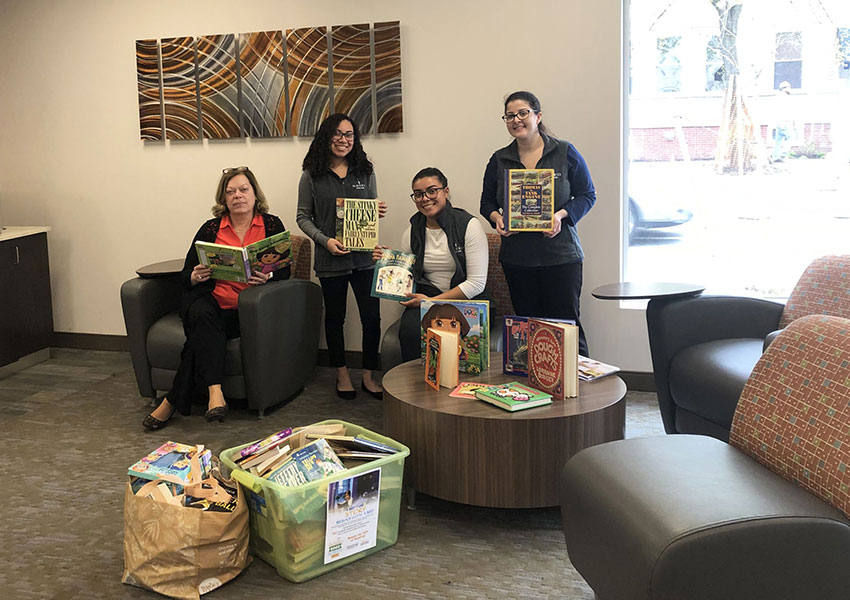 Each April, we collect new and gently used books to be distributed to local agencies such as schools, daycares and more. 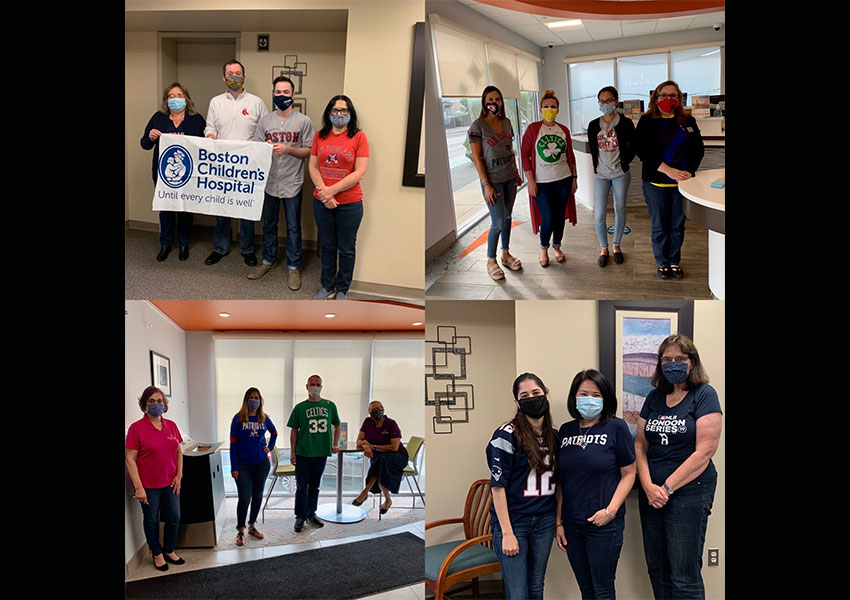 Over the past 9 years, Naveo has collected nearly $15,000 as part of Miracle Jeans Day to benefit Boston Children’s Hospital. 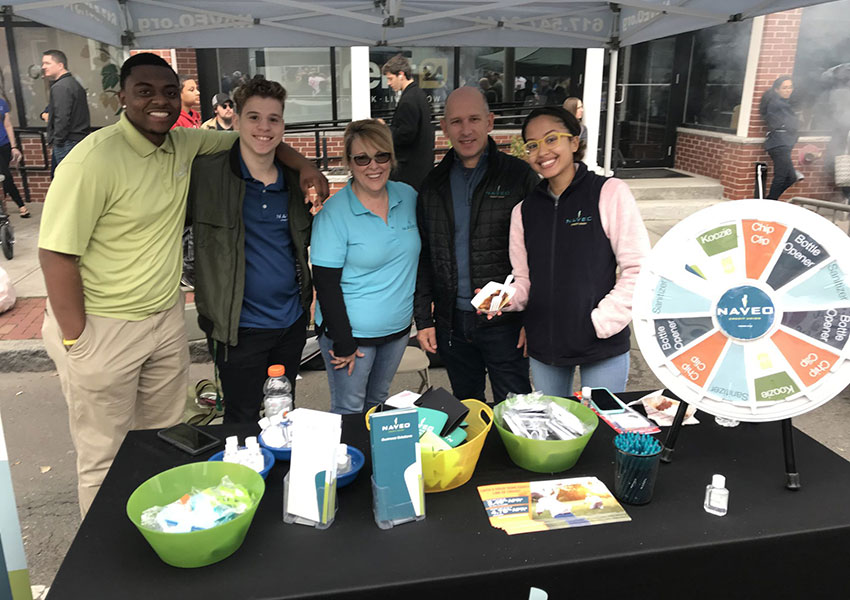 We’re all smiles at ECBA’s Ribfest. 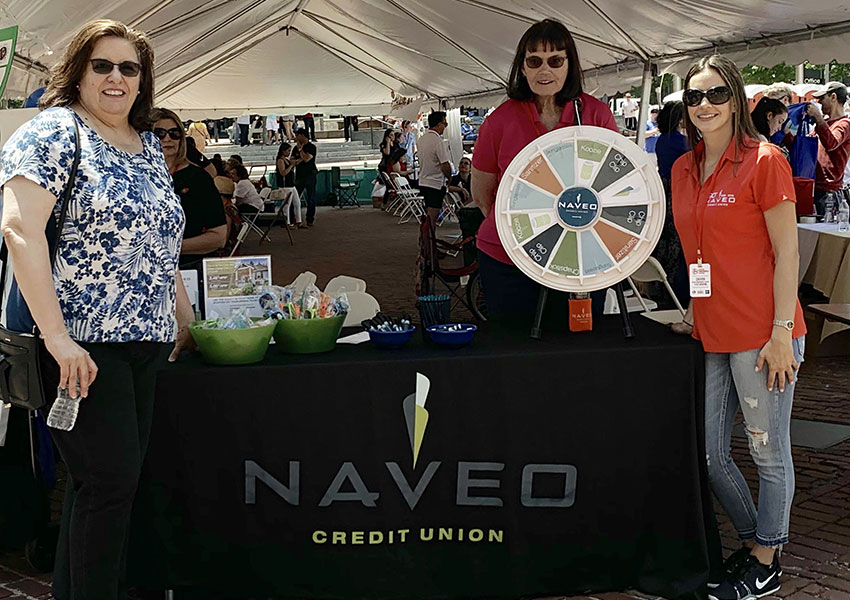 The Day of Portugal celebration is like no other – taking over Boston’s City Hall Plaza.

To celebrate our 90th anniversary, Naveo hosted a free summer BBQ with lots of good food, fun and prizes. 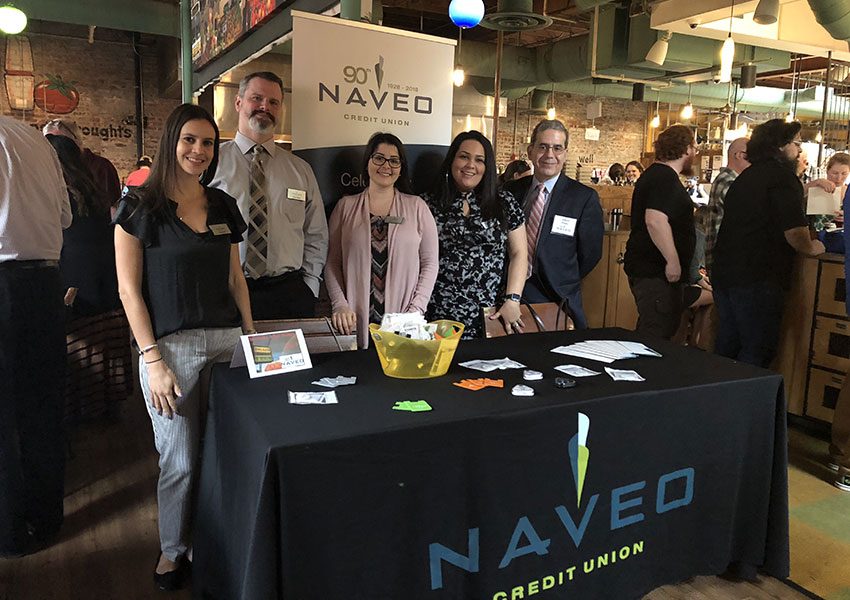 Naveo was a proud sponsor of the Somerville Chamber of Commerce's Business After Hours. 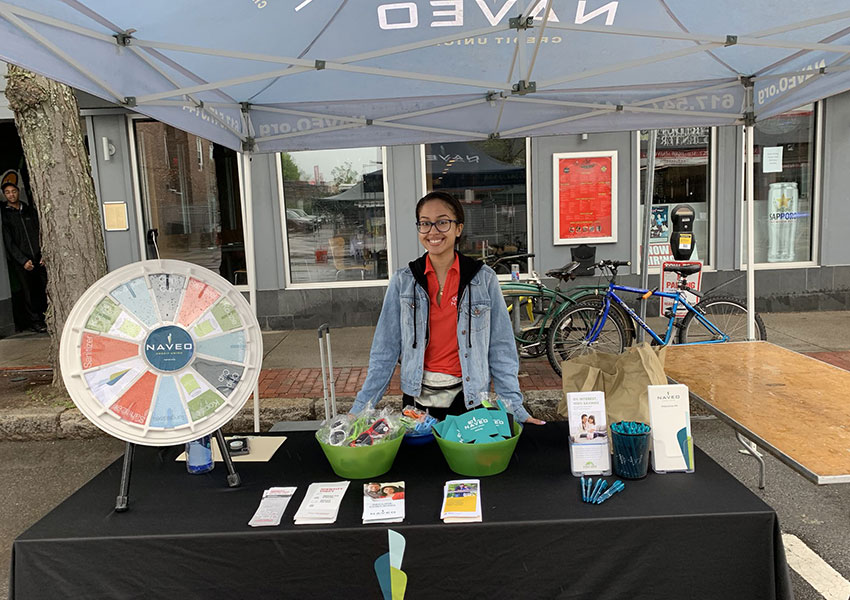 We filled two bins of school supplies for children in need within our local community.

Each September, the City of Cambridge transforms parking spots into outdoor spaces to urge people to do more outside. 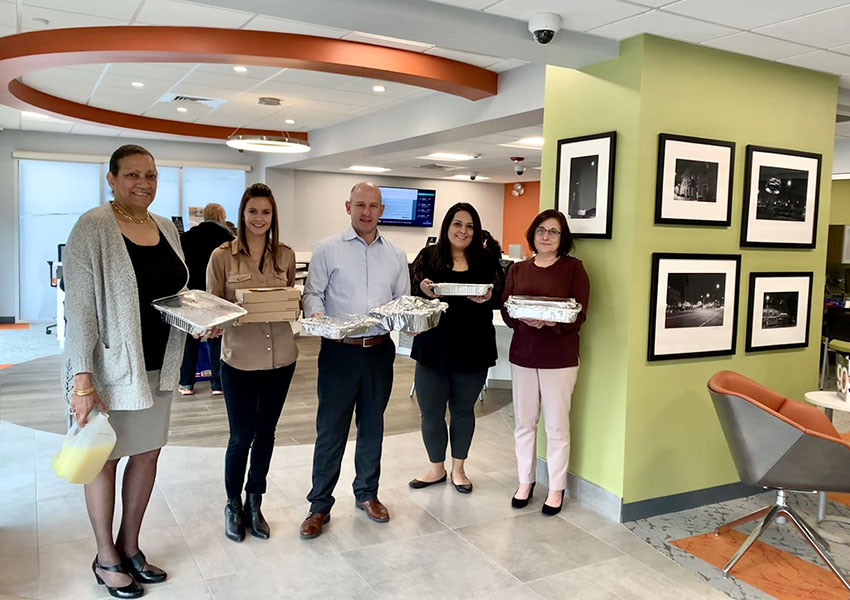 Our HR Team spoke with seniors from Somerville High School during their Career Fair. 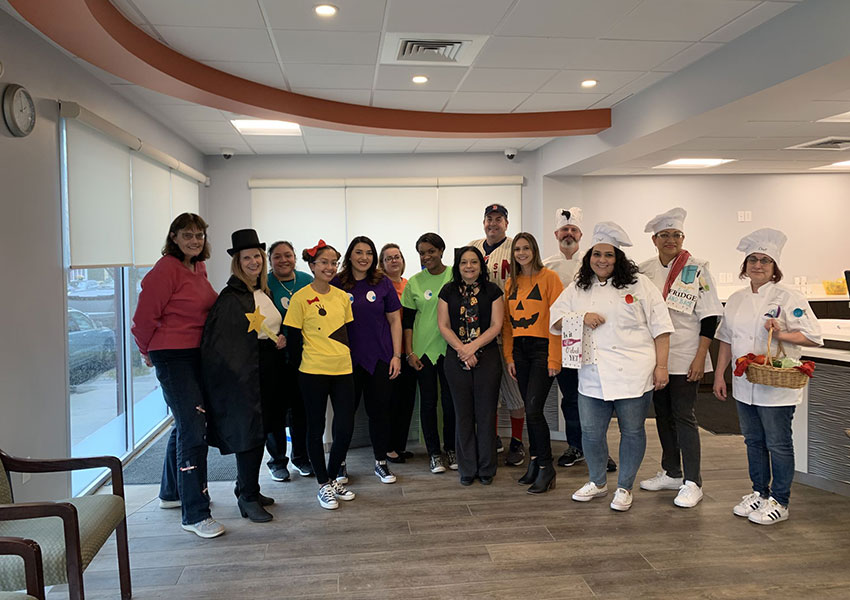 Each year, our team dresses up as part of Costumed for a Cure to generate donations for the Leukemia & Lymphoma Society. 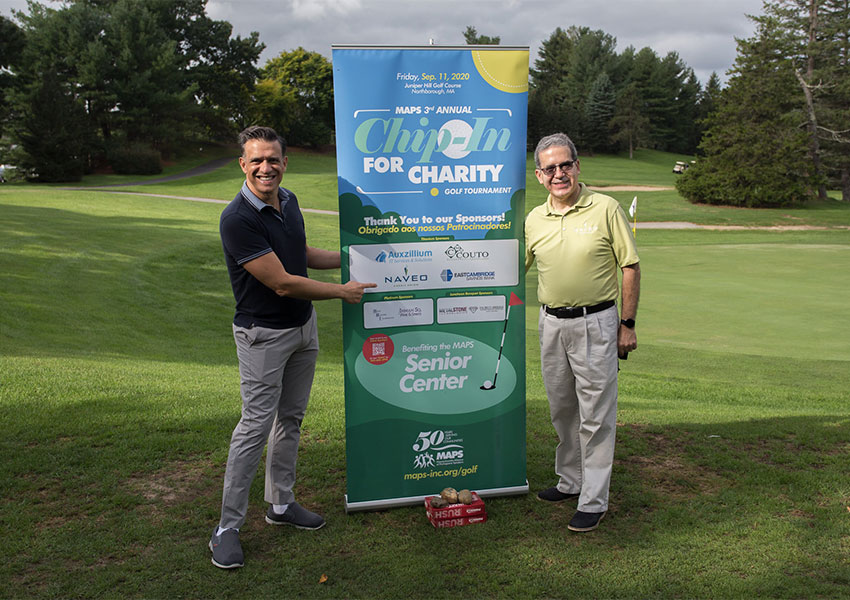 Naveo proudly sponsors the MAPS Chip-In for Charity Golf Tournament to benefit the MAPS Senior Center who assists many of our members. 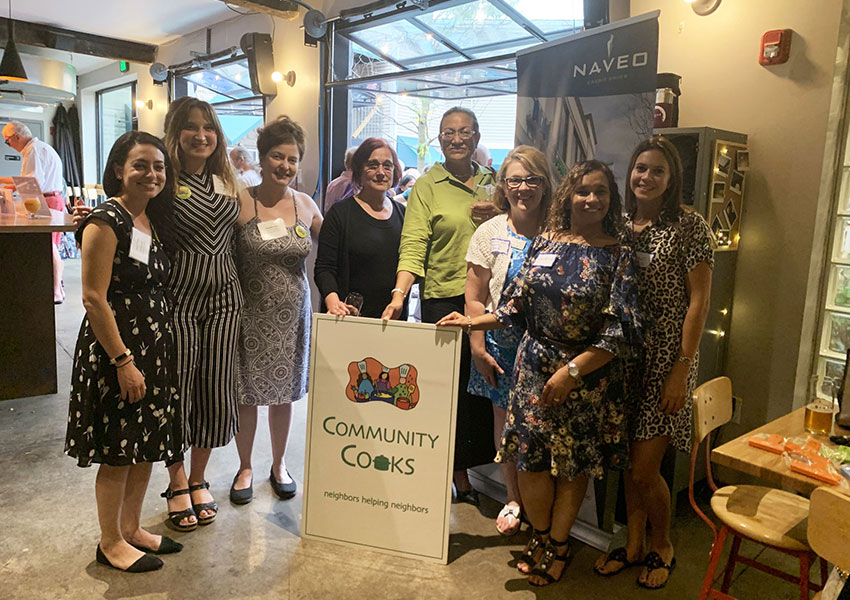 We had a great time meeting other Community Cooks volunteers at the first ever Cooks Happy Hour! 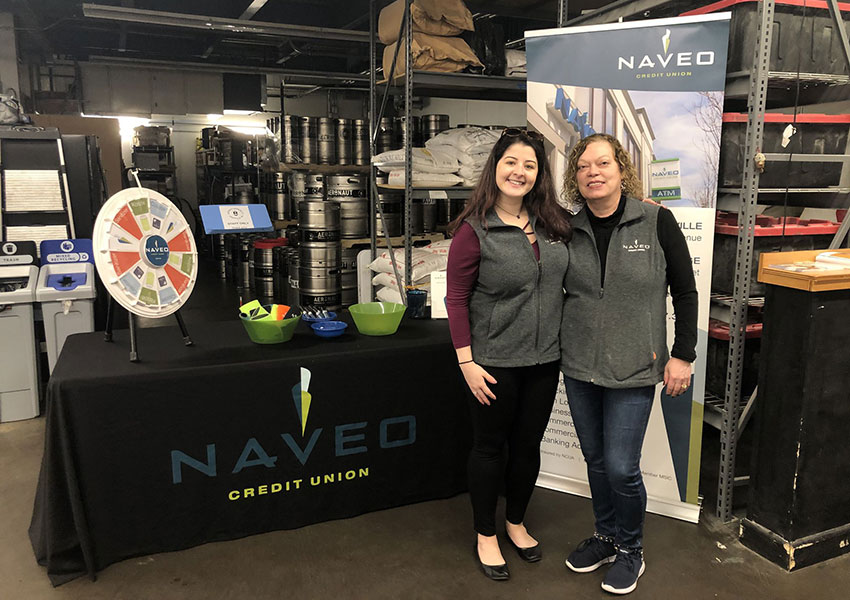 Naveo sponsored Groundworks' "Sap on Tap" partnership with Aeronaut featuring a beer made with sap from local trees. 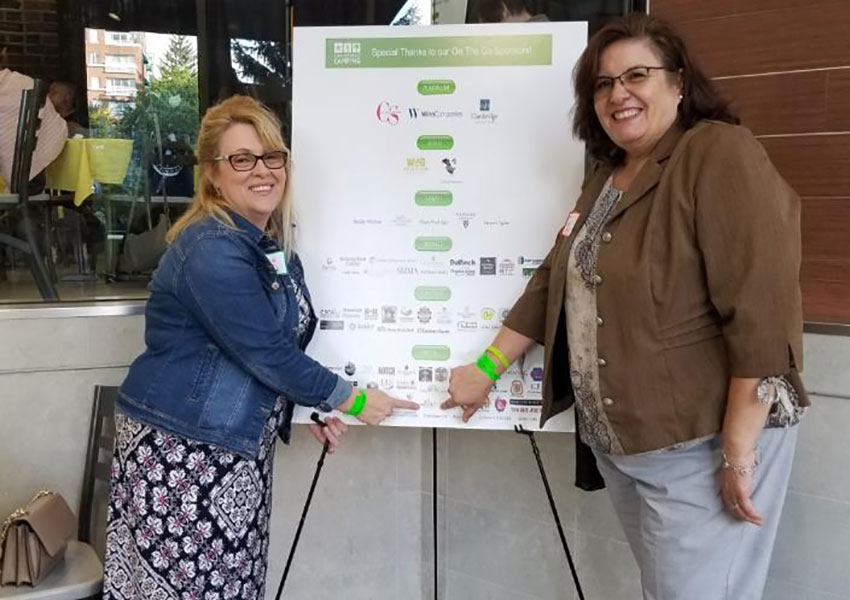 We proudly sponsored Cambridge Camping’s On the Go! Event this summer. 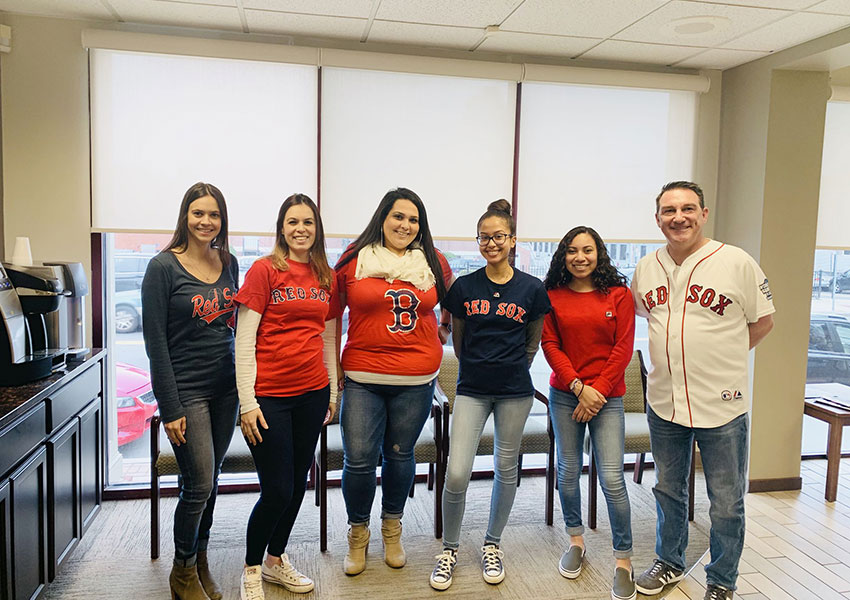 Naveo donned Red Sox gear to raise funds for the Jimmy Fund and strike out cancer.

This Valentine's Day, we wore red and pink in support of Go Red for Women and the American Heart Association.

Login
Learn More
Check Our Rates
Apply for a Loan

By accessing the noted link you will be leaving our website and entering a partner site which is hosted by another party. Please be advised that you will no longer be subject to, or under the protection of, the privacy and security policies of our website.

We encourage you to read and evaluate the privacy and security policies of the site which you are entering, which may be different than those of ours.

Please note that you may be prompted to reaccept four new online banking agreements when logging in. Please scroll down to the bottom and select "I accept" on all four agreements to continue to your account.